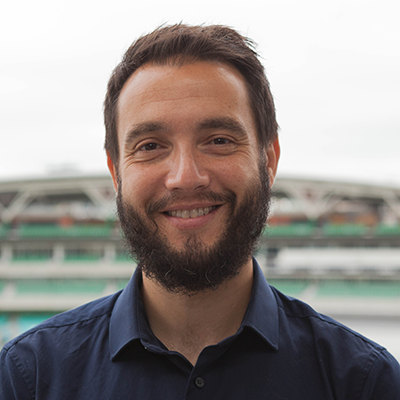 Sherif joined Arena in 2018, having spent the preceding five years working for other major modular sports construction specialists, via a two-year spell managing the delivery of 100,000 seats of demountable grandstand structures across numerous venues at the London 2012 Olympic & Paralympic Games.

Prior to this, Sherif had operated in client-side consultancy and Project Management for the specialist Sport & Leisure team within Drivers Jonas (now part of Deloitte Real Estate), focusing on feasibility studies, cost and project management of major stadium and leisure centre developments within the UK.

With an educational background mixing both architecture and surveying, he is a Chartered Project Manager, bringing around 17 years of industry experience and knowhow, to guide clients through the full life cycle of a grandstand development / stadium redevelopment from inception to completion.

He is a champion of the use of modern methods of modular construction, melding together the best aspects of demountable and traditional design & build approaches to deliver flexible, time efficient   and sustainable solutions for both the repurposing and/or expansion of existing venues, and creation of new venues alike.