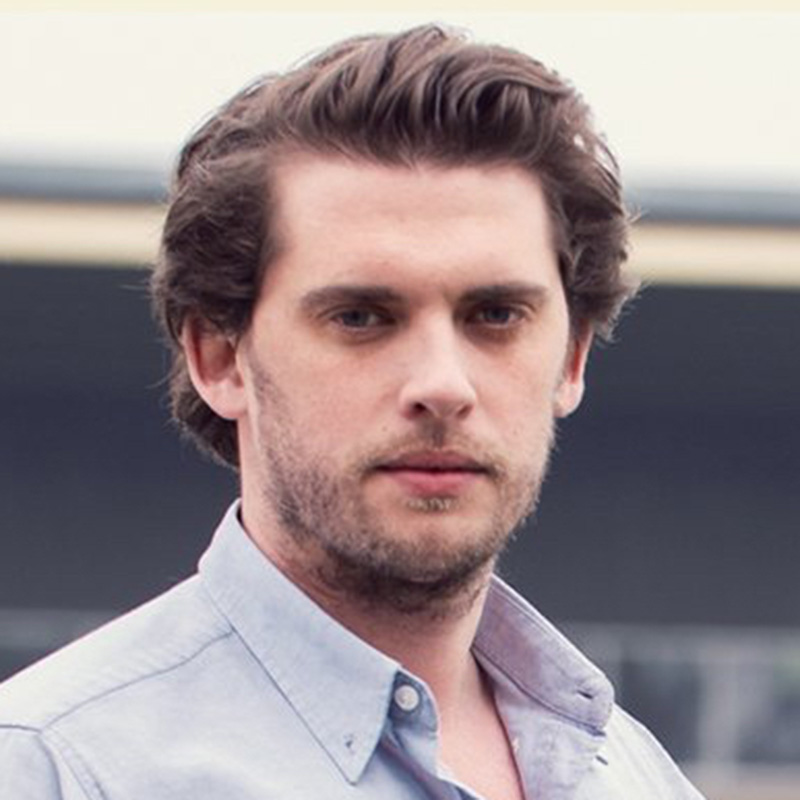 Having left school at 16, Henry started out in business at a young age with his own sportswear company. He then went into the world of media production, before selling his stake in the business a few years later, ready to seek his next challenge. At 30, Henry became the youngest CEO in football with Forest Green Rovers, the world's greenest football club.