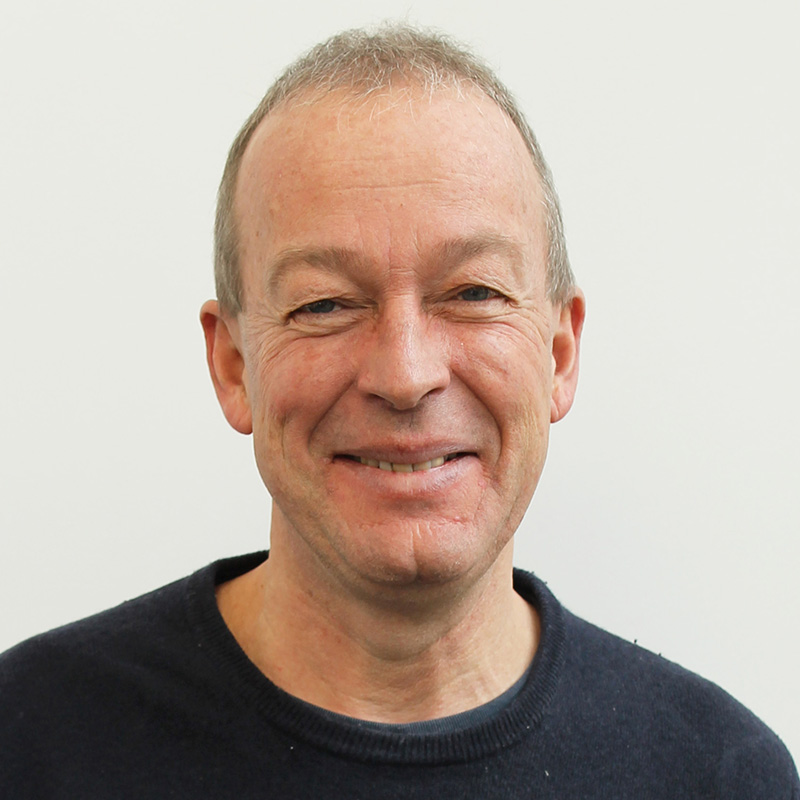 François Deffarges was born in 1964; he received a bachelor’s degree in audio recording and reproduction from the Ecole Louis Lumière in Paris, France, in 1985, a master’s degree in acoustics and electroacoustics from the CNAM in Paris, France in 1991 and an Executive MBA from HEC Paris in 2010. After ten years on the road as a sound reinforcement engineer for various artists, he worked as a consultant, managing sound design and production for projects such as the Stade de France or Year 2000 celebrations in Paris. François joined NEXO as in 2003, and managed NEXO R&D department from 2006 to 2015. He’s currently head of NEXO Engineering Support department.