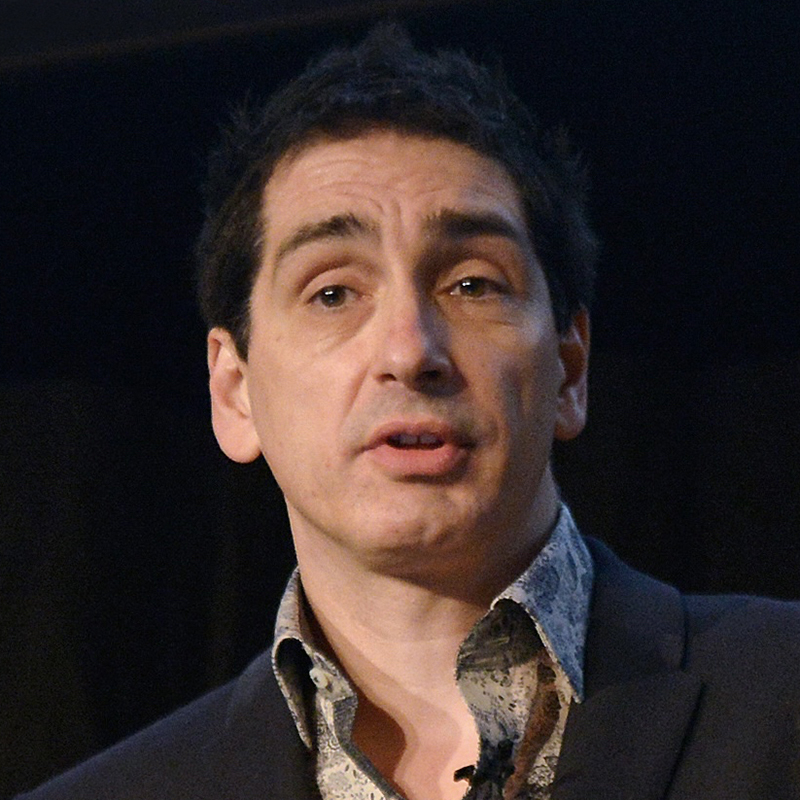 George Vaughan has been one of the leading innovators of technology in venues over the last 10 years. During this time, he has been responsible for initiating many high-profile projects, including the introduction of contactless technology at Twickenham Stadium - home to England Rugby - ahead of the 2015 Rugby World Cup (RWC15), helping to make it the biggest card payment acceptance venue anywhere in the world, in his role as Senior Project Manager at The RFU. He has also led the implementation of several industry-first mobile initiatives and was decisive in the deployment of the first revenue protection system at Twickenham back in 2012, which contributed to the saving of six figure sums over the last five years, as well as delivering fundamental operational improvements.

George’s projects have helped Twickenham win seven major industry awards between 2015 and 2018, and he continues to encourage innovation within the sector, speaking at events globally, including giving presentations to the 2019 Rugby World Cup Japan (RWC19) organisers and Tokyo 2020 Summer Olympic Gamescommittee, and regularly contributing to tech magazines and forums.

He also sits on the Worldpay Customer Council and the Advisory Board for ALSD International.

George took up the post of Head of Technology at Ascot Racecourse back in 2018, one of the world’s most prestigious racing venues and the home of Royal Ascot.