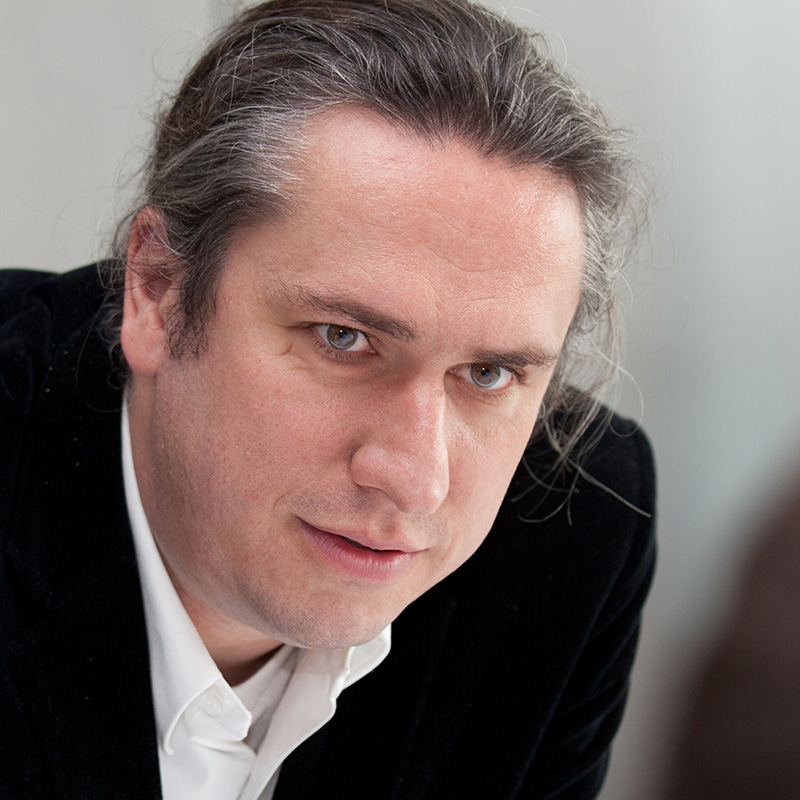 Martin Glass is Director at gmp Architects von Gerkan, Marg and Partner at the Berlin office and specialist for sports buildings and stadium design. He has led a variety of projects over his 20-year career, from master plans to lightweight membrane constructions. His award-winning designs illustrate his vision and ability to create exciting and unique fan experiences.
Martin is a creative, design-oriented manager who leads global and local teams and works with colleagues in a multinational and intercultural environment. With his German and Latin American roots, he was the ideal fit to lead the gmp office in Rio de Janeiro and be responsible for the gmp projects of the 2014 World Cup and the 2016 Olympic Games in Brazil.
Martin Glass has worked in the office of Gerkan, Marg and Partners since 1999. In 2001 he was awarded the Egon Eiermann Prize. Martin regularly holds lectures and cooperates with various German universities.